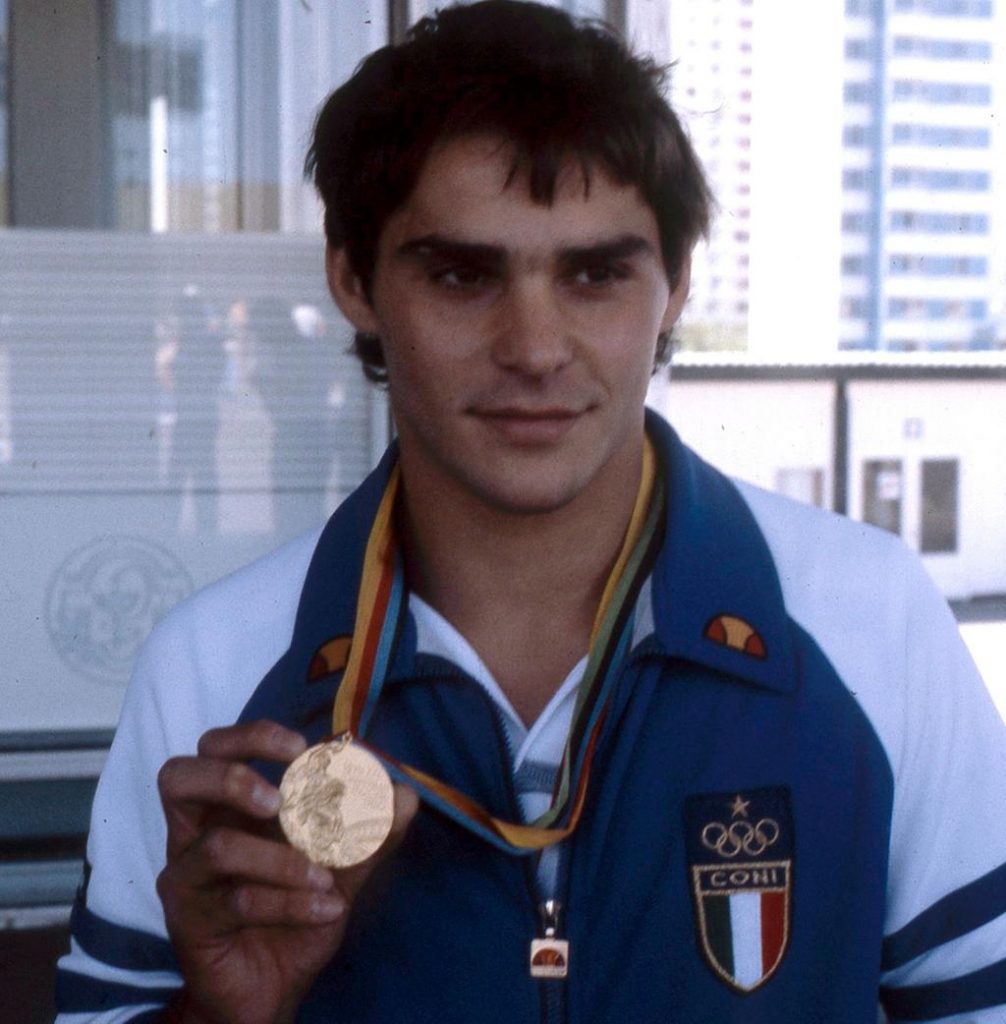 In 1980, the United States decided to pull out of the Moscow Olympics to protest the Soviet Union’s invasion of Afghanistan.

Many of the USA’s allies, such as Japan, South Korea and West Germany, followed suit, though Great Britain didn’t. That’s why Neil Adams was at the Moscow Games.

Italy decided to take the middle ground. It forbade members of its armed forces to go but allowed civilians to do so. All of Italy’s judokas were in the armed forces. Effectively, that meant there would be a boycott by the judo team.

Ezio Gamba would have none of it. He was World Silver medalist the previous year and nothing was going to stop him from getting the gold at the Olympics. So, he quit the army and traveled to Moscow alone. He had no teammates as the rest of the judokas stayed in the military and were subject to the ban.

His greatest rival, Neil Adams, had a relatively better draw and easily made it to the final.

Gamba though, had a tough first match, against Christian Dyot of France, and had to rely on a decision to get through to the next round. There, he held down his South Korean opponent.

Next up, he took on a Mongolian player whom he managed to score against a few times before finally holding him down for the win.

This brought him up against his old rival, Adams, in the final. It was a very evenly fought match, with both players wary of each other’s capabilities in tachi-waza and newaza.

Gamba perhaps attacked a little bit more than Adams, who normally dominates his opponents especially in newaza. But against Gamba, his famous armlock did not work. Probably because Gamba was an armlock specialist himself.

There was no score at the end of the match, so hantei was called. The decision went to Gamba.